Good article in the NY Times Magazine about the value of color to brands. And how Pantone has built a brand for themselves that extends far beyond just designers. Read it here. 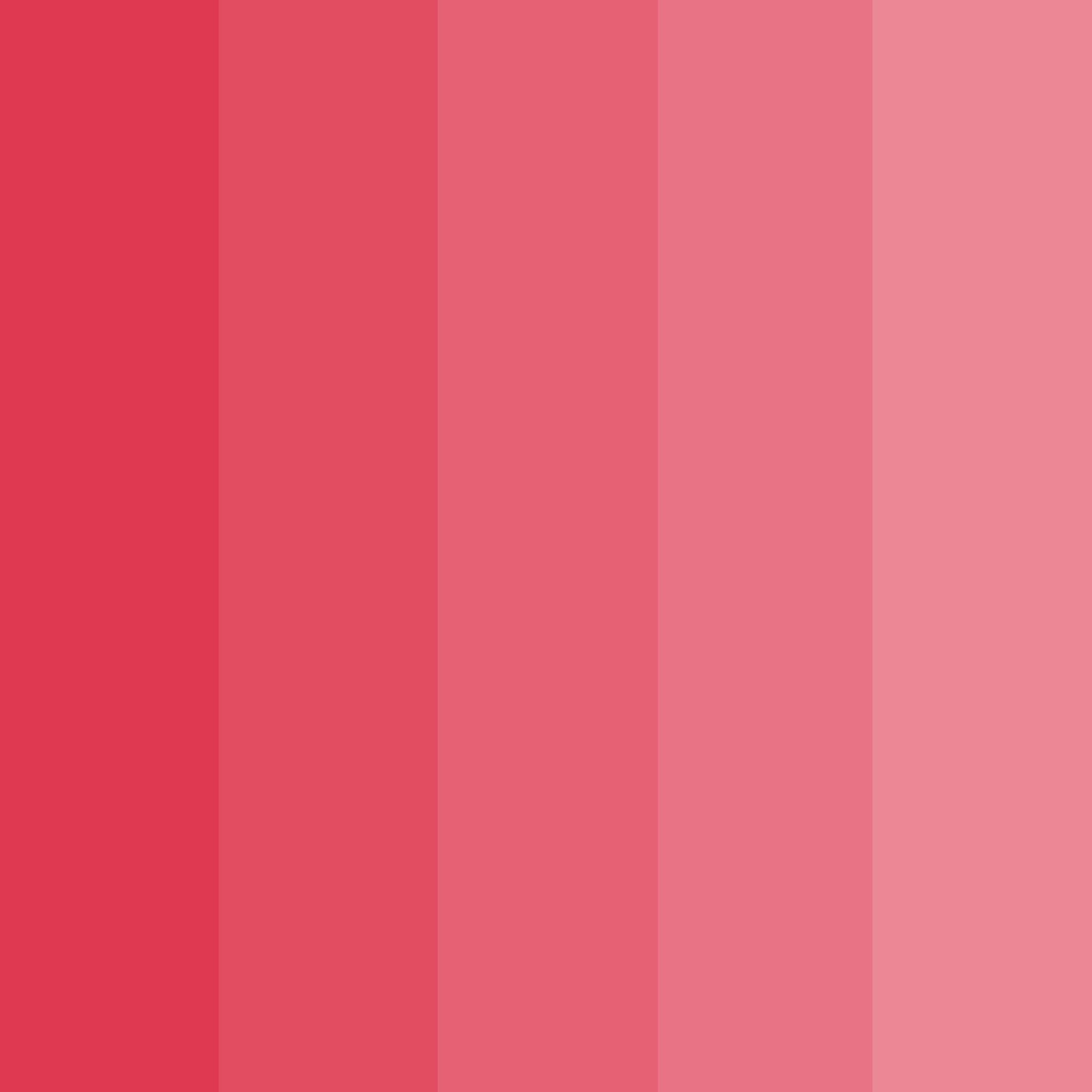 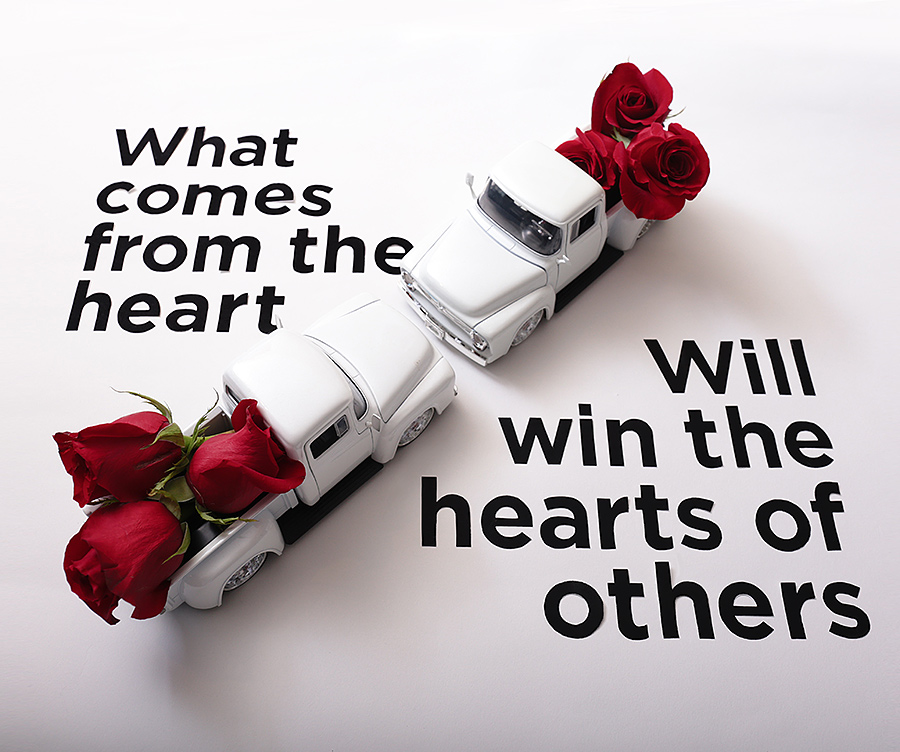 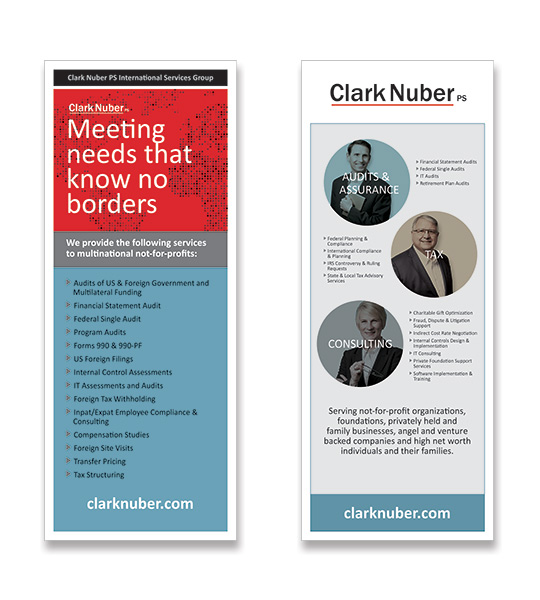 We recently designed these 32″ x 80″ banners for the accounting firm of Clark Nuber to be used in free-standing banner displays. Great, inexpensive way to increase the impact of your presence at shows. 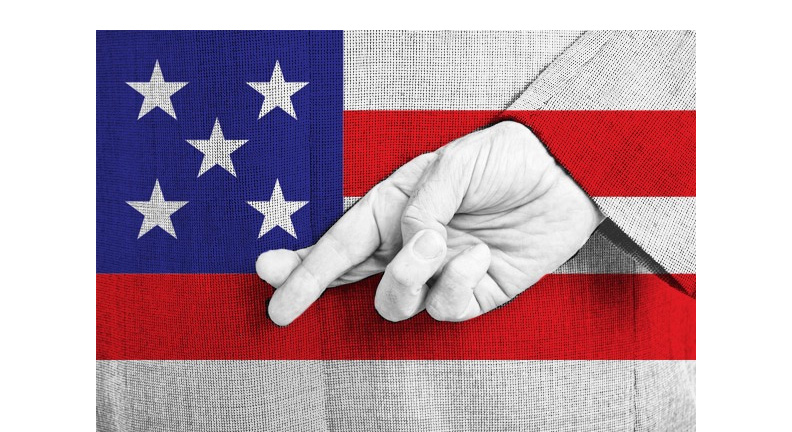 Tomorrow is April Fool’s Day but I’m ready. Like most people I’ve already been tricked more times than I can count. You might consider yourself a good, honest person – trusting, but with a healthy dose of skepticism – and still on any given day you could be fooled by:

END_OF_DOCUMENT_TOKEN_TO_BE_REPLACED

Welsh&Co. produced these renderings for Seattle Department of Parks and Rec to show their planned renovation of the popular Gas Works Park. 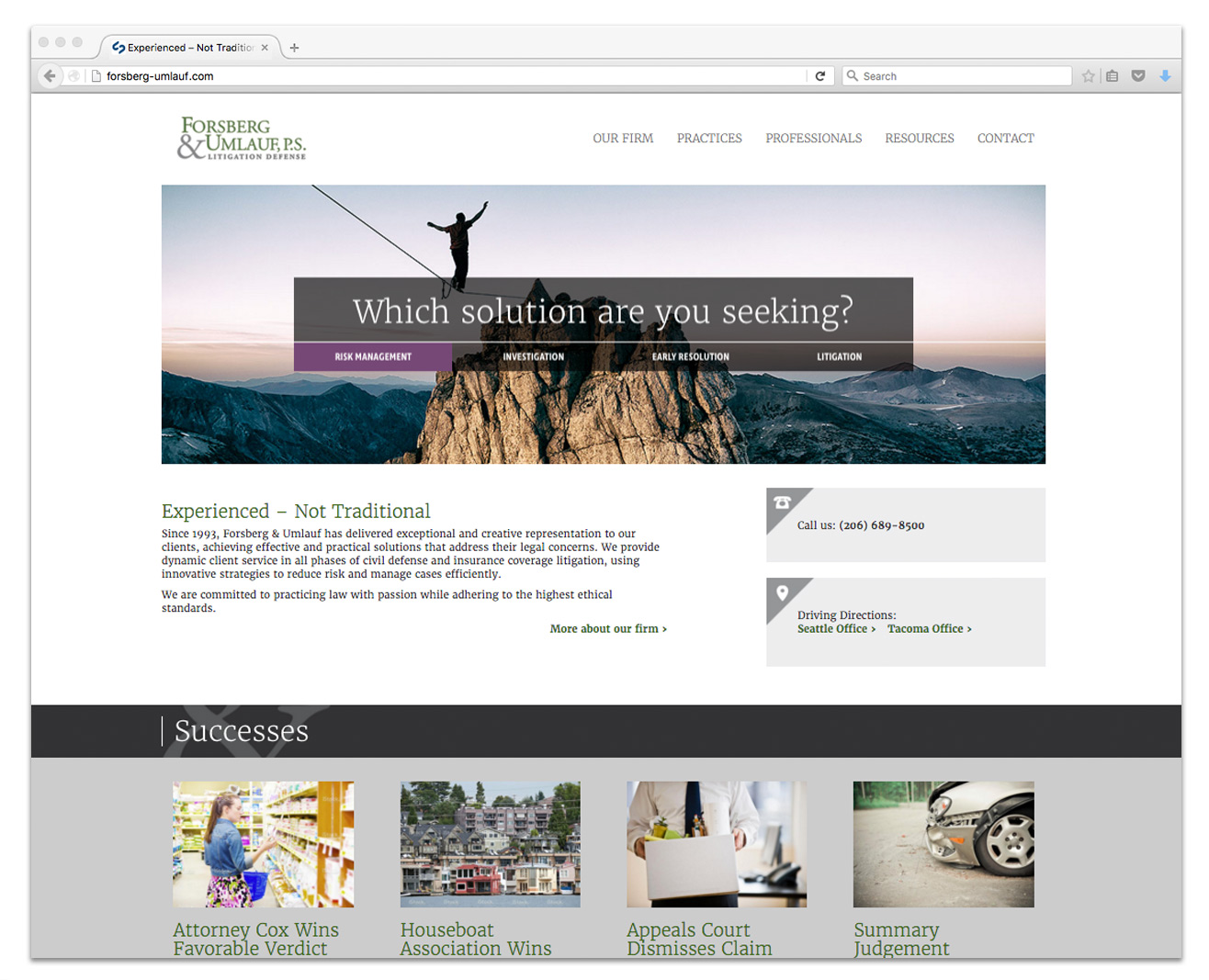 This prominent law firm had outgrown their old website and needed a refreshed design that better served mobile users and better represented them as leaders in their field. The design we came up with portrays them as “problem solvers” and partners to their clients.

It’s said that April Fool’s originated in the 1500s when France switched from the Julian calendar, in which the new year was celebrated on April 1, to the Gregorian calendar, which made January 1 the beginning of the new year. Anybody who continued to celebrate the new year on April 1st was branded an “April Fool”. Except in France they shout, “Poisson d’Avril!” which means, literally, “April Fish!” (“April fish” refers to a young fish, thus one easily caught.) Ok. In Scotland, where April 1 is devoted to spoofs involving the buttocks and who’s citizens are credited with inventing the classic “Kick Me!” sign, they refer to the pranked as an April “gowk”, the Scottish word for cuckoo.

END_OF_DOCUMENT_TOKEN_TO_BE_REPLACED 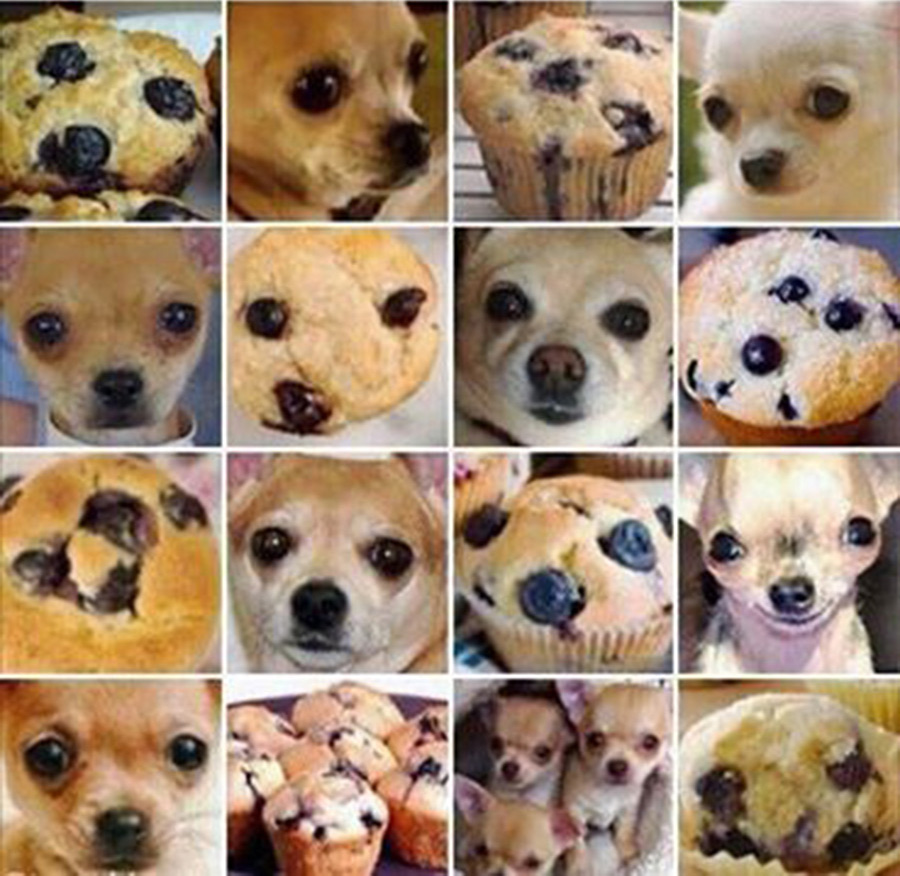 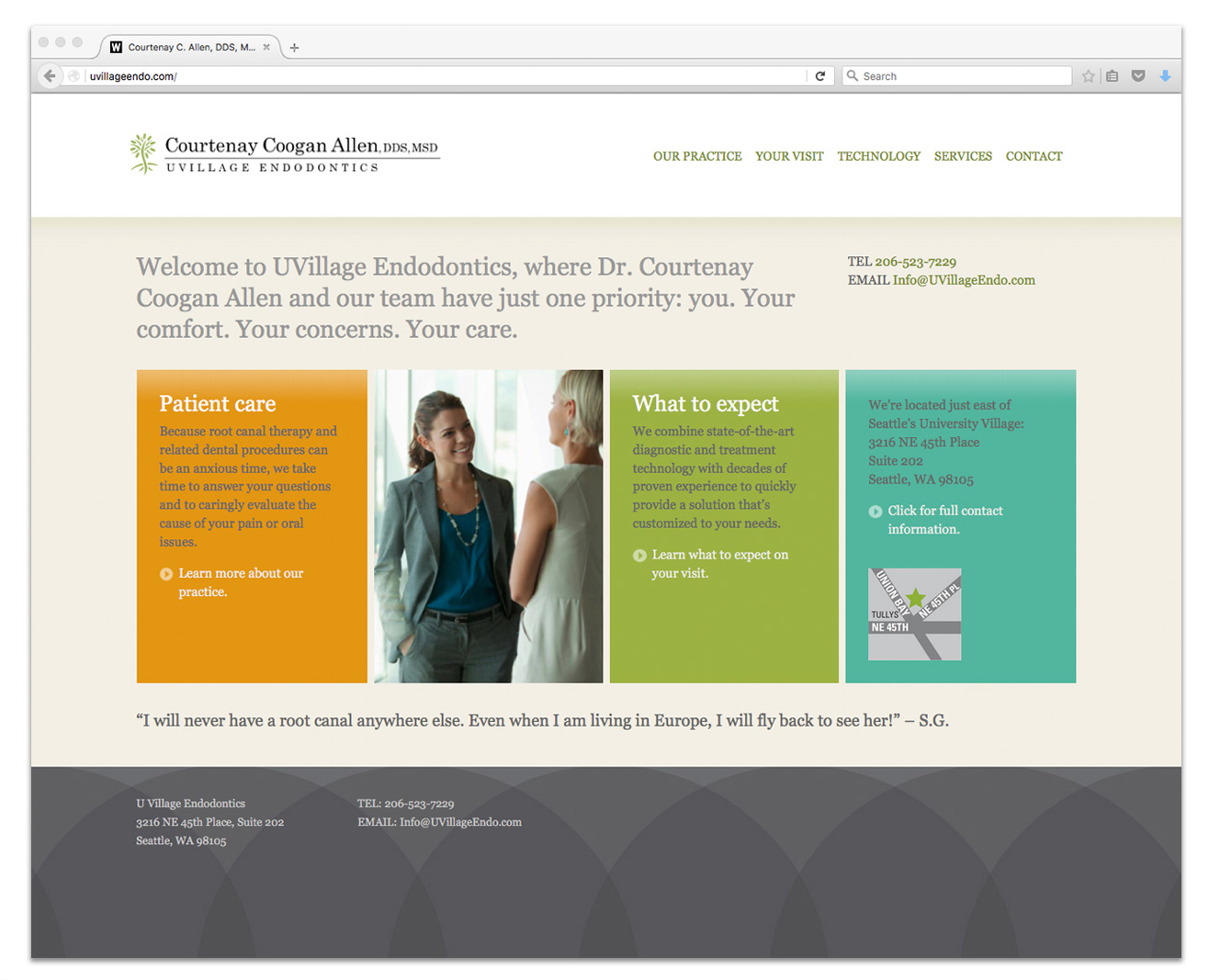 We created a new identity for UVillage Endodontics based on a tree that displays its roots (an endodontist does root canals) as a subtle reference to the nearby University Village shopping mall. We’re following that up with a responsive website that positions the practice as professional and caring.

From Fast Company, something to think about if you are considering a new logo: “…whether it’s an apple or big golden arches, a logo is crucial to a company’s identity. Now, new research says that logos are even more important than businesses and consumers realize. A recent study in the Journal of Consumer Research found that even just a basic element of logos—their shape—affects how people perceive a company and its products.” 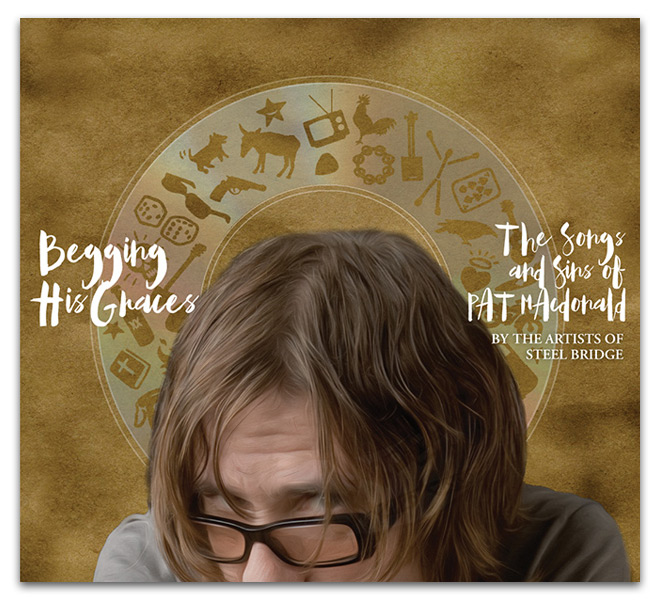 Greg was honored to design the package for a collection of songs by his favorite songwriter, pAt mAcdonald.